Unlike amplicon-based assays, hybridisation is less susceptible to contaminants found in FFPE-derived DNA. Use of an upstream FFPE repair step can significantly improve mean target coverage. 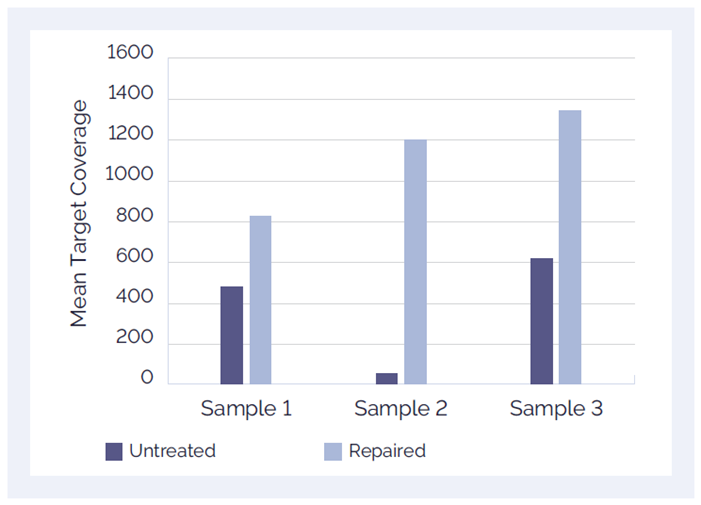 Uniformity of enrichment means that all regions are represented more equally, and that variants present in any region will be called. It also allows much lower average sequencing depths to be used, enabling larger numbers of samples to be multiplexed in a run, and significant cost savings. 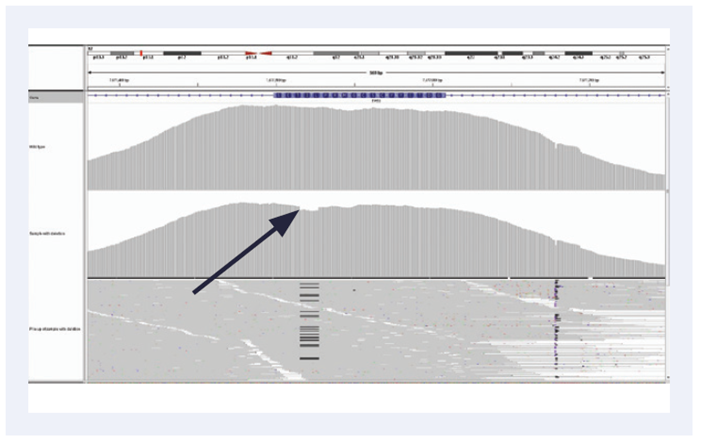 Hybridisation-based assays avoid the tendency towards amplification/sequencing bias and error seen with amplicon methods as the degree of multiplexing and number of PCR cycles increases.

Figure 4. Minimal variation in amplification efficiency: Comparison of amplicon and hybridisation-based enrichment of the GC-rich exons 4 and 5 of the TP53 gene illustrating the superior coverage uniformity.

High-quality data across a range of sample input amounts 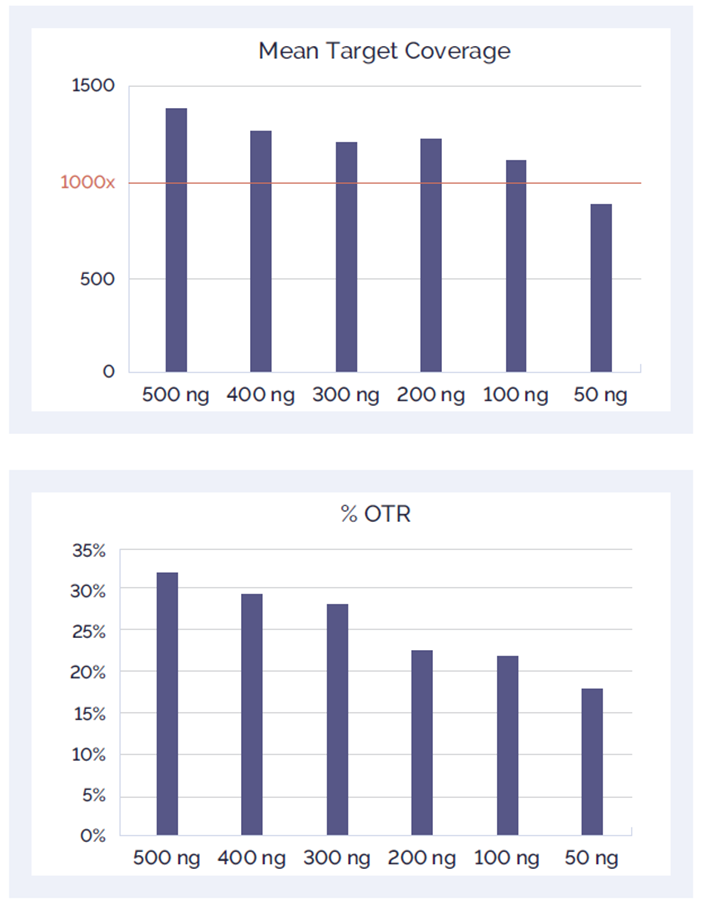 Improved speed: Sample to sequencer in one day

With a short enzymatic fragmentation step, combined end-repair and adaptor ligation steps, and optimised hybridisation in as little as 30 minutes, you can go from sample to sequencer in a single day. 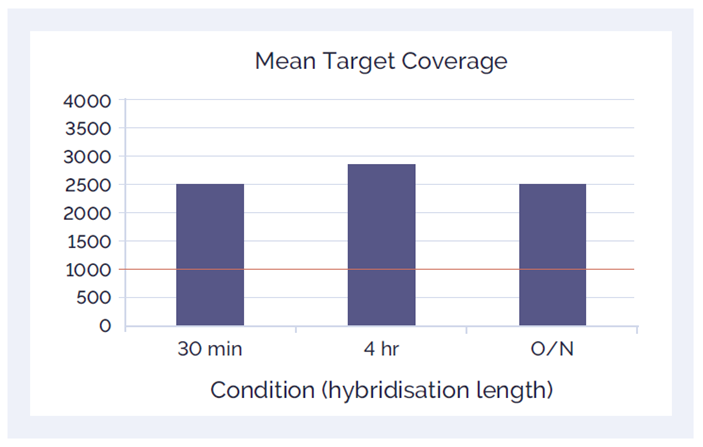 Figure 6. Hybridisation quality - amplicon speed: The hybridisation step has been optimised to take as little as 30 minutes with good quality DNA for the SureSeq Core MPN Panel, without compromising results.

Have an NGS question? Our support team is on hand to help, get in touch