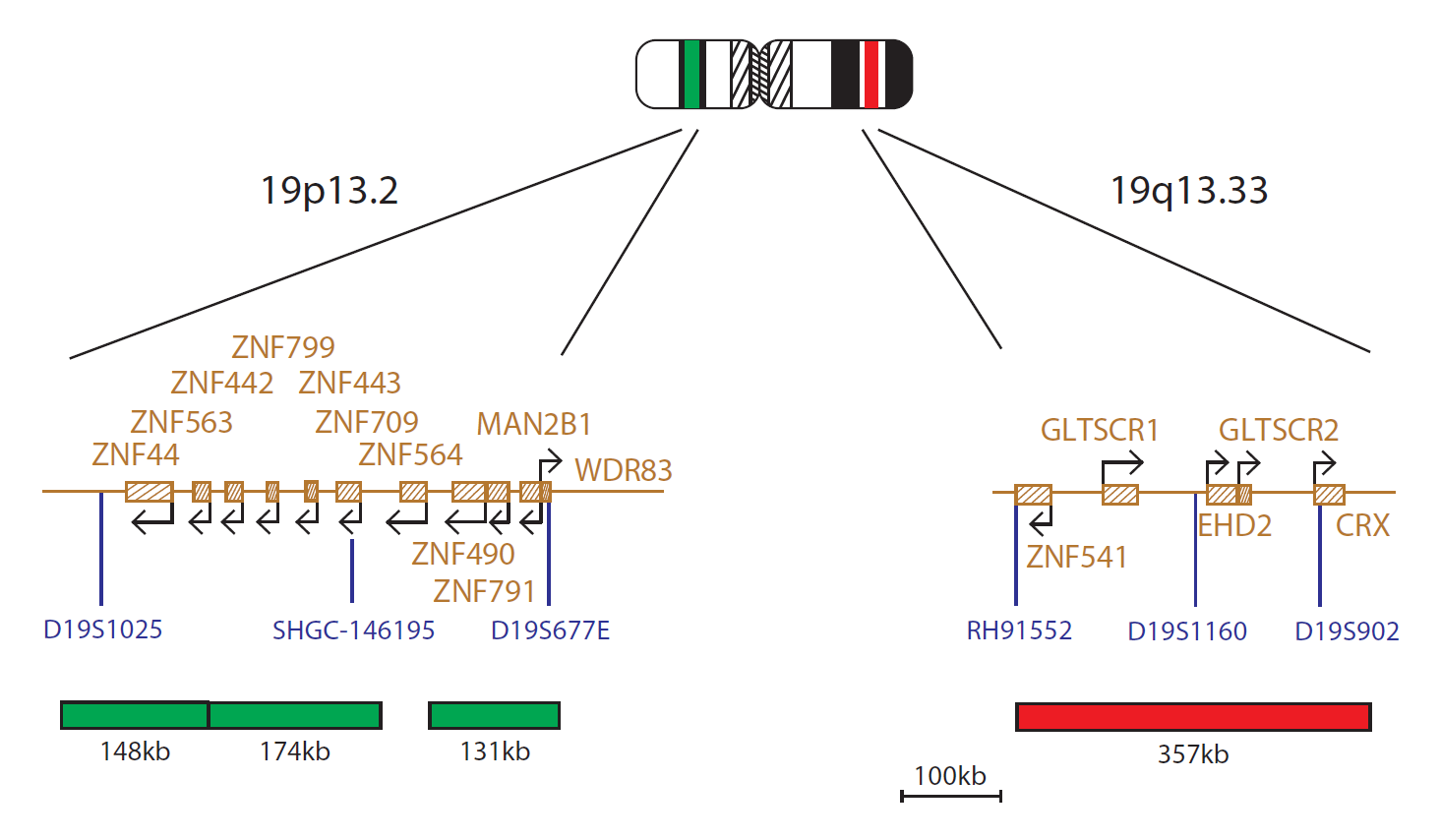 Astrocytomas and oligodendrogliomas are the most common gliomas that arise from glial cells. They make up about 40% of all CNS tumours1 and more than 60% of primary brain cancers2.

Concurrent losses, ‘co-deletion’, of the 1p36.32 and 19q13.33 regions are reported in approximately 80% of oligodendrogliomas, two-thirds of anaplastic oligodendrogliomas, as well as subsets of oligoastrocytomas and anaplastic oligoastrocytomas3,4; the majority of these losses have been shown to be mediated by the presence of an unbalanced t(1;19)(q10;p10) translocation. The presence of a 1p and 19q co-deletion is a strong prognostic factor in these diseases, where it is associated with improved prognosis and responsiveness to therapy5.

1p and 19q co-deletion has also been shown to occur in a subset of extraventricular neurocytomas, and may be associated with aggressive histology in these tumours6. 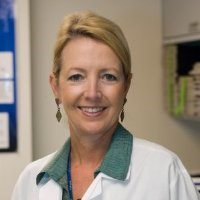