Find out a little bit about Non-Executive Director, David Owen. 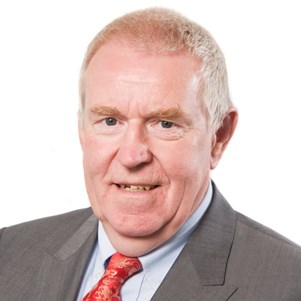 David is a Non-Executive Chairman of Abcellute Ltd. and the Cardiff Partnership Fund, Co-Chairman of EMBL Enterprise Management, GmbH, in Heidelberg and is a past President of the Association of European Science and Technology Transfer Professionals.

From 1990-2001, David held the position of CEO of MRC Technology and in June 2001 was awarded the OBE for services to medical research and technology transfer.

Prior to this, David worked in R&D in the pharmaceutical industry for 20 years (Sandoz SmithKline and French). He later became Group Director for Compound and Technology Acquisitions.